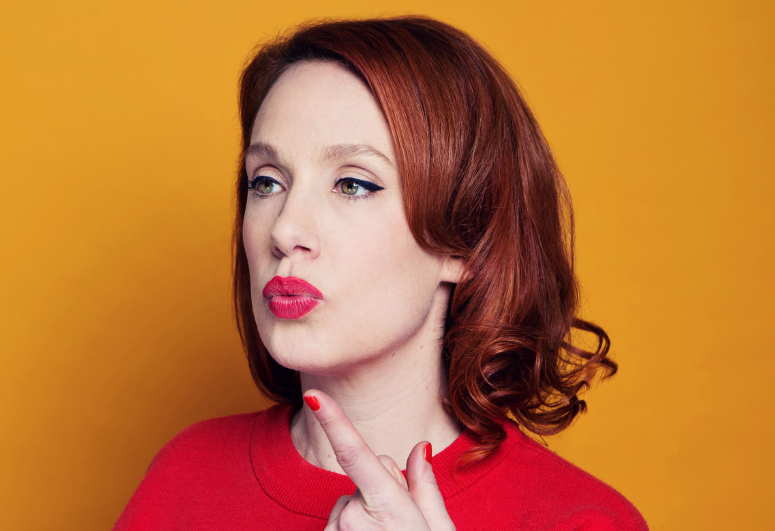 There is a popular phrase when it comes to modern comedy: “You can’t say anything these days!” As you will know if you attend comedy nights, this is absolute claptrap. As in, proper Grade-A nonsense. Someone who is living proof that this particular take is pure fiction is Sara Barron. Acid of tongue and, when it comes to her impressive physicality, fleet of foot, Barron doesn’t give the impression that she’s meticulously gone through her set to ensure she doesn’t get arrested by the “woke police” (I mean, seriously, what would that even mean? I ask you). Nothing is off limits, as Barron proves searingly honest about her marriage, parenthood, rival parents and indeed life itself. Given Barron is a fast-talking American firebrand, the comparisons with Joan Rivers are as unavoidable as they are entirely justified. Barron’s show is breathless, pedal-to-the-metal stuff and a reminder that, when it comes to entertainment, nothing really comes close to live comedy. Even though you, obviously, “can’t say anything these days”. October 24, £15.40, Glee Club